Knowing that I love legos, Tiffany got us tickets to Legoland California for our October date!  I’ve liked playing with Lego since I have a kid, but I’ve never been to Legoland, even though we’ve lived in San Diego for so long. I still remember placing medieval knights on their castle and firing the canon on my lego pirate ship.

Unfortunately, we were greeted with terrible traffic before we could get into Legoland. There is a section of road that is only 2 lanes wide with the added bonus of a roundabout to merge another 2 lanes of cars into 2 total lanes. It took us a while to get pass that point towards the parking lot, but there’s not much you can do about it.

The highlight of the day for us was definitely the Miniland, where they had lego models of different cities and tourist attractions. There’s even a Star Wars section with a huge death star, along with other famous scenes from the movie series.

We knew the rides and most  of the park areas were designed for little kids, so we managed our expectations accordingly. Even though we didn’t go on many rides, it was still a very enjoyable experience and an awesome date. It was fun to pretend to be little again and relive such a great part of my childhood. 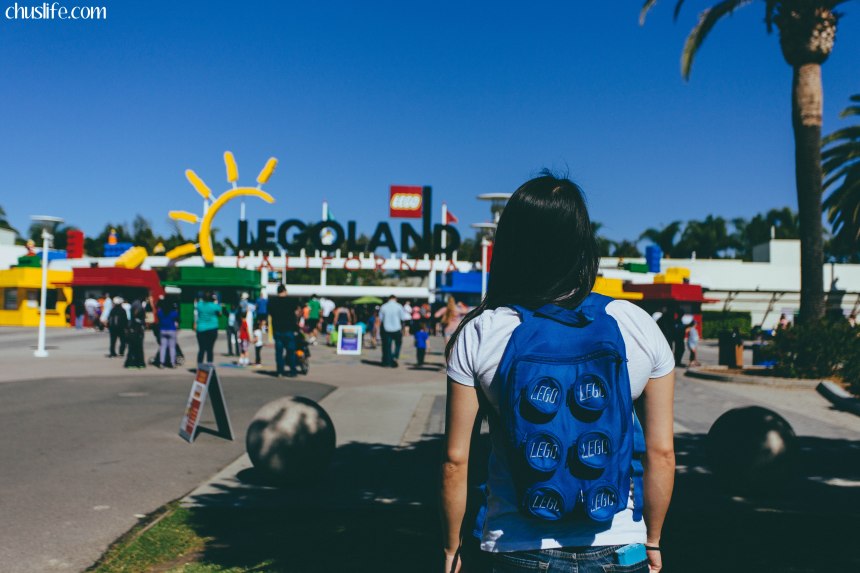 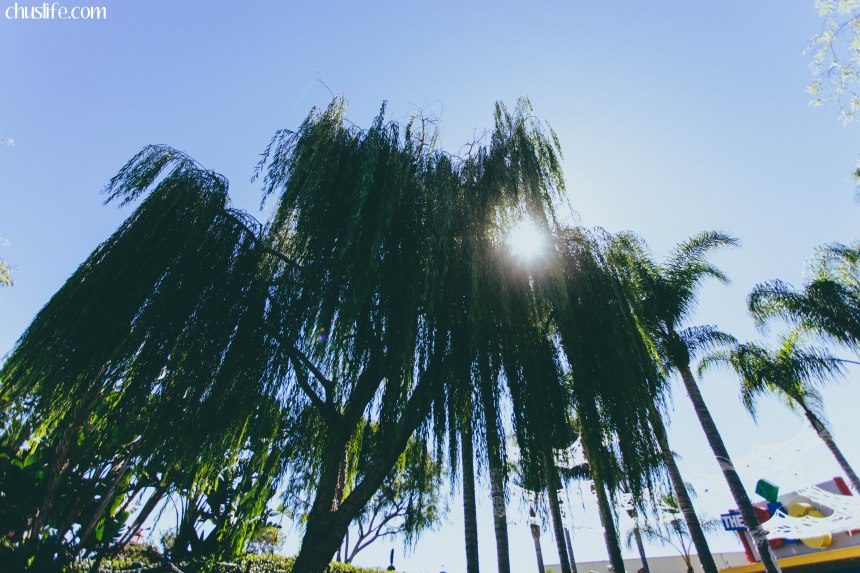 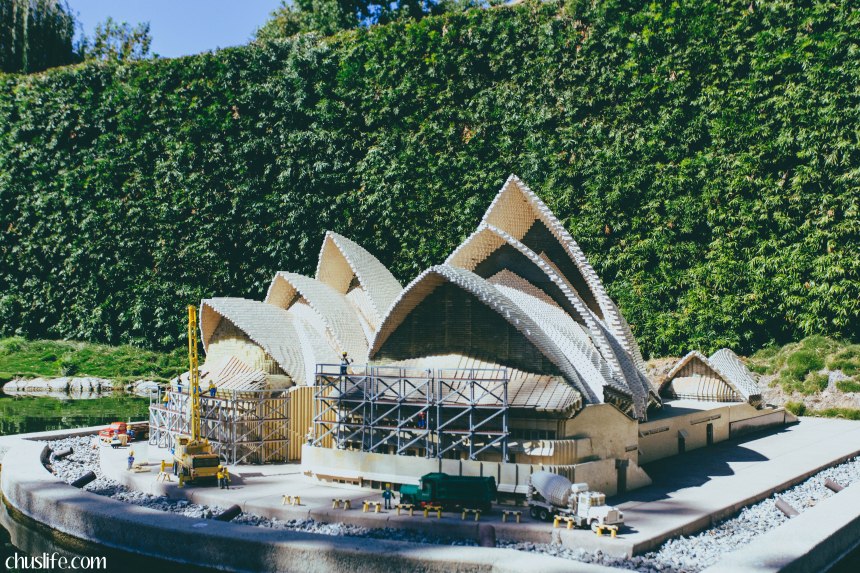 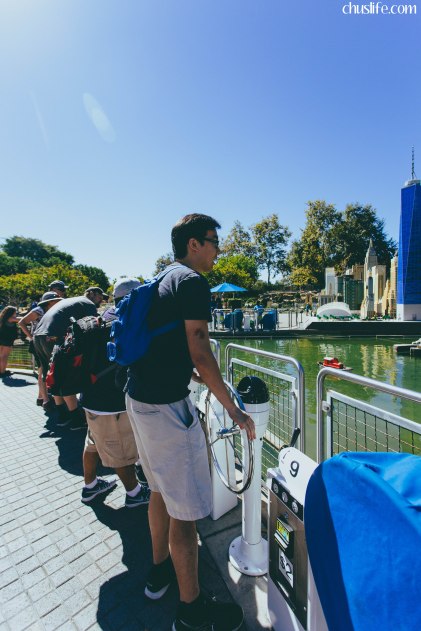 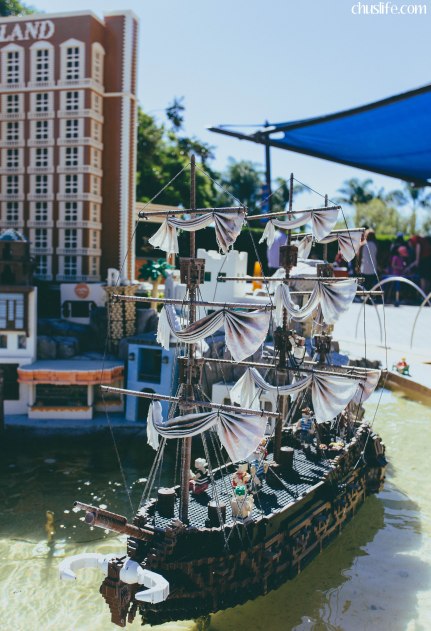 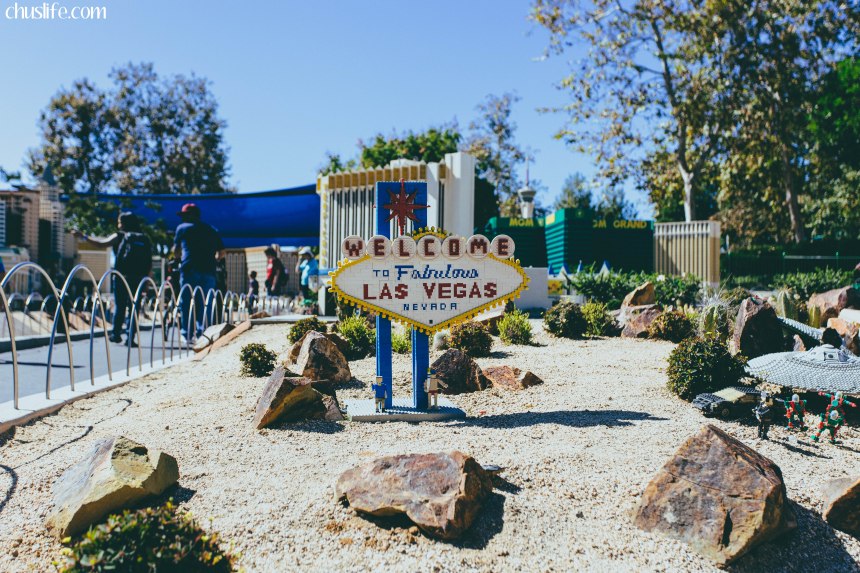 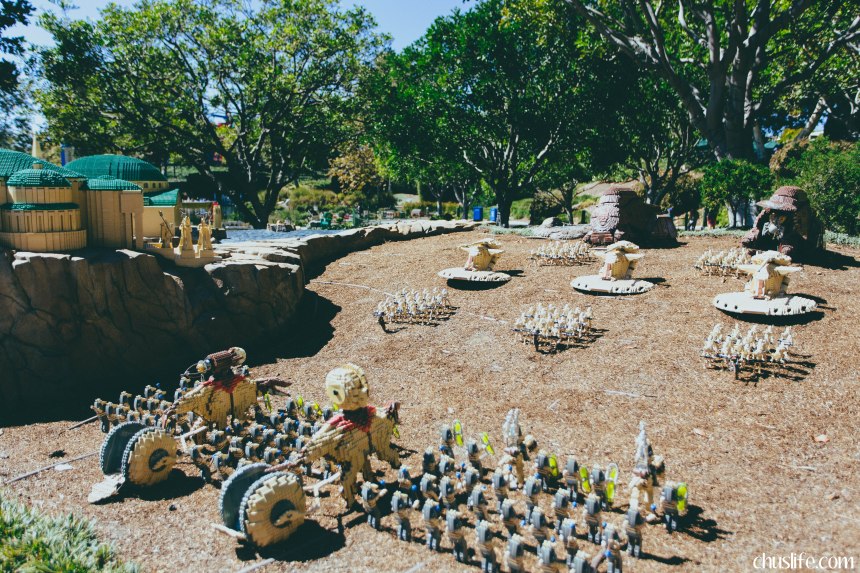 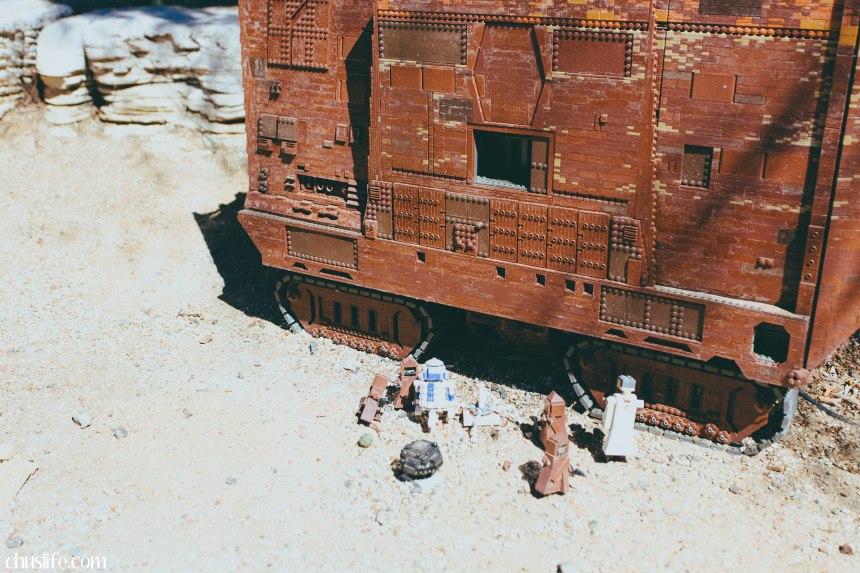 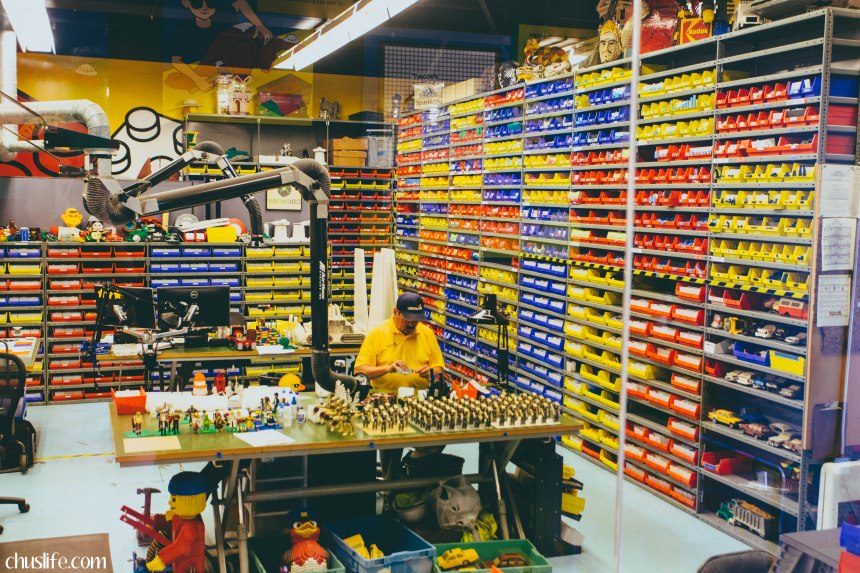 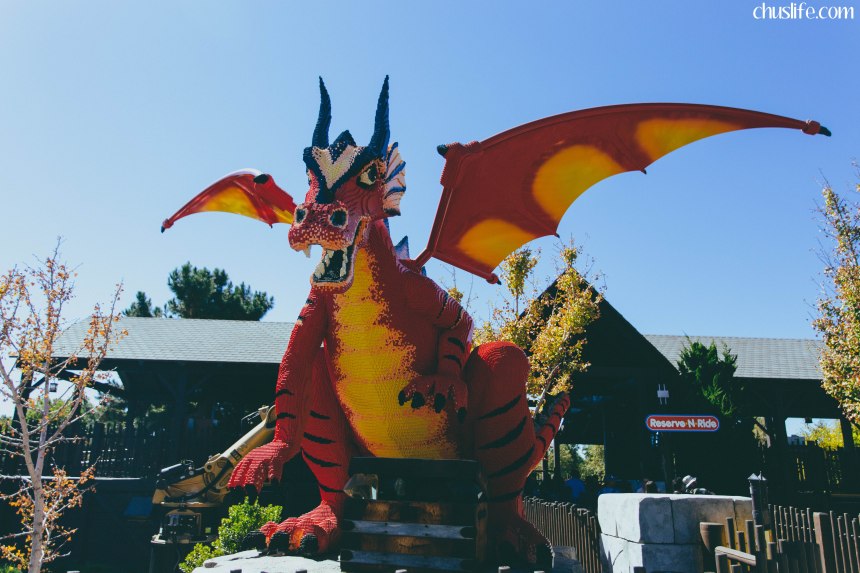 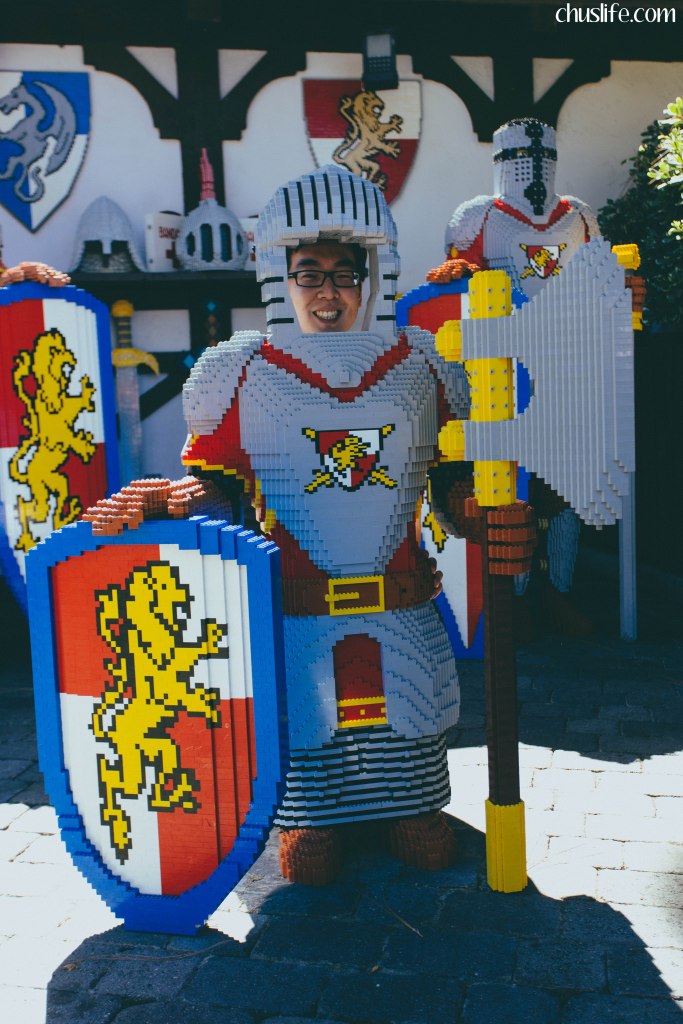 2 replies to October’s Return to Childhood