Nostalgia: that strange, elusive emotion caught between a mixture of sadness and not-quite-happiness, rather an undertone of restrained bliss. There is a longing and wistfulness for what once was, a smile for the delights of childhood, for the past versions of yourself that led you to where you now stand, but also a subdued mingled sorrow for times that will never again be lived.

This spring, we returned to the place of our heritage–to the city where Michael lived his childhood, to the country where our parents, our people came from. Even after spending a lifetime in the U.S., something about coming back to my roots is always a special feeling that adds another dimension to who I am–another piece of belonging, of home. Taiwan is a tropical island brimming with history and culture. It has beautiful landscapes with lush mountains, as well as a bustling city life.

Street vendors line the roads with little stalls selling everything from delicious street food to adorable trinkets. We got lucky for the first of the two weeks we spent there and soaked in the spring sunshine. For the second half, we got constant rainfall..and we broke our camera. However, I’d say that for a visit to Taiwan, spring would be the time to go. When it’s not raining, the weather is comfortable, the flowers are blooming, and most importantly, the mosquitoes are slightly less aggressive. 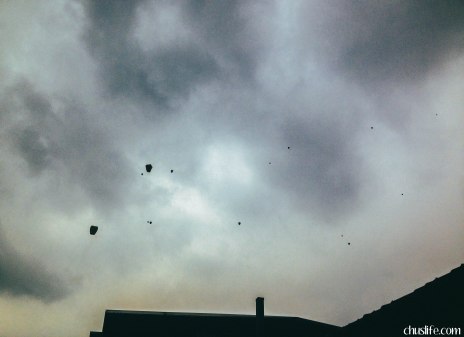 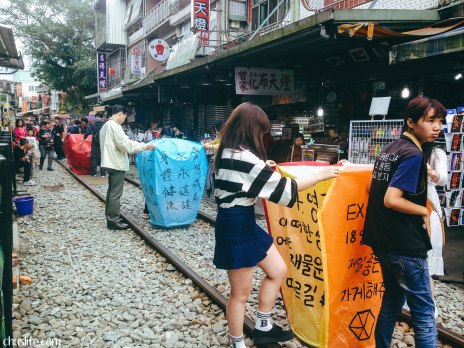 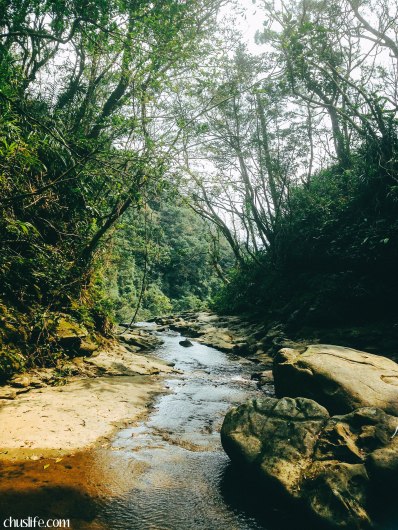 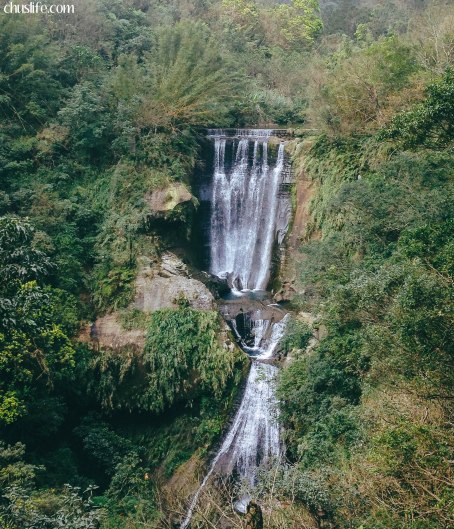 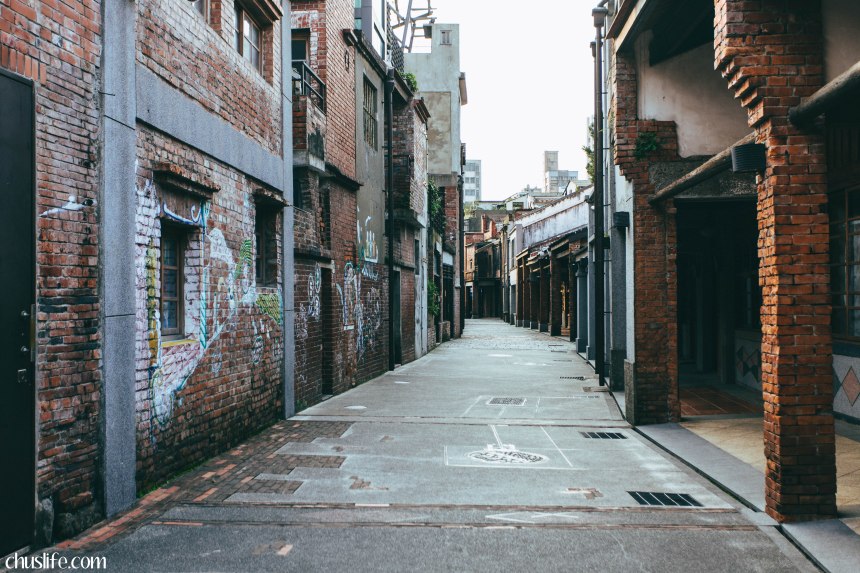 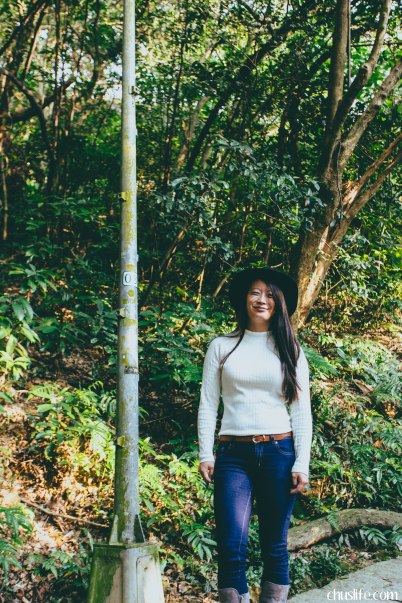 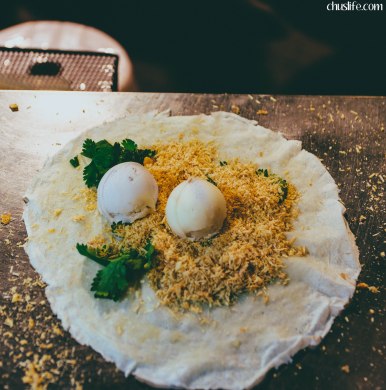 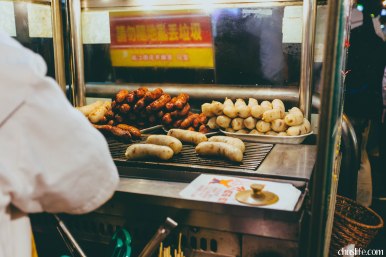 The hardest part about planning for this trip was choosing which places to eat for the limited time we had. People recommended many, many others to us, but sadly we don’t have enough meals in the day. Next time, next time.. 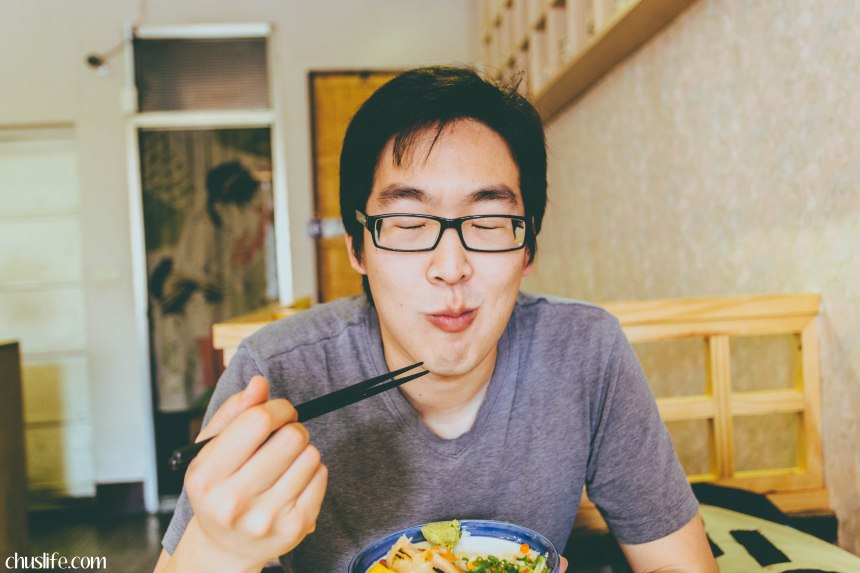 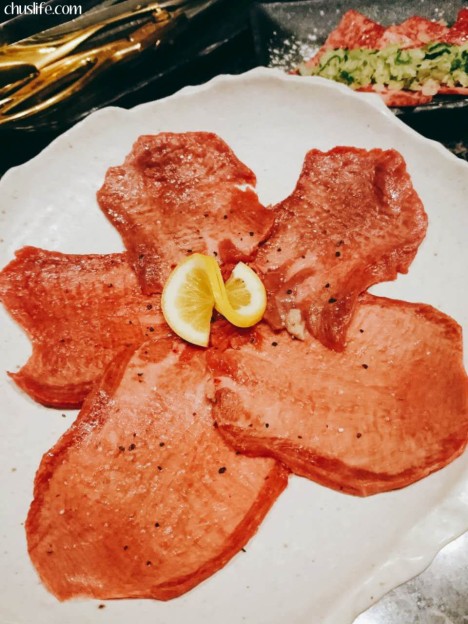 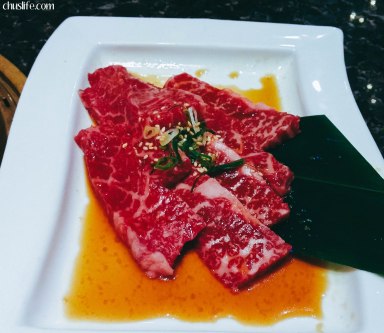 12 replies to A Guide to Taipei, Taiwan